Siouxzi L Connor is a highly experienced and passionate native English-speaking conceptual copywriter and creative. She works in London, Sydney and Berlin as well as remotely. With a background in film, she is particularly at home scriptwriting for TVCs, radio and online content, as well as creating emotive narratives for brands and further developing a brand’s voice. She prides herself on her seemingly endless supply of creative energy and thrill for the new, and loves working in creative partnerships and teams.

developing a brand voice and story

client problem: AKQA helped Absolut continue their support of the LGBTQIA+ community during the Sydney Mardi Gras with a campaign proudly celebrating the thousands of couples that have tied the knot since same-sex marriage was legalised.

our solution: In support of an integrated campaign, we reached out to the community via social channels to find the real stories of struggle, excitement and joy behind each wedding. The response was overwhelming with a vast number of couples wanting to take part and share their stories of Absolut Love with the world. 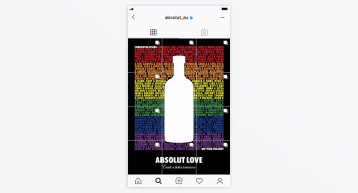 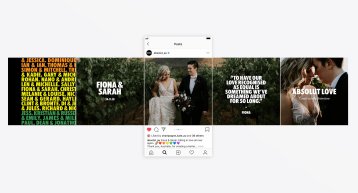 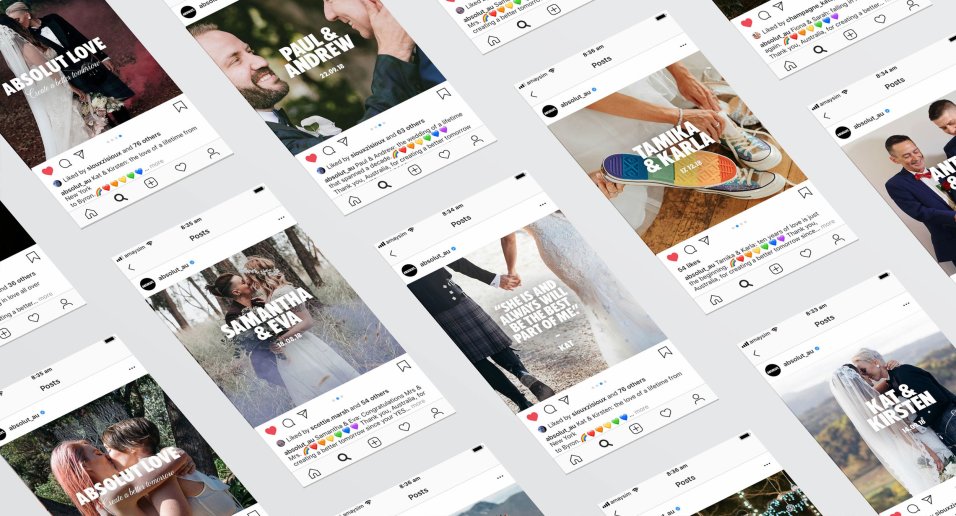 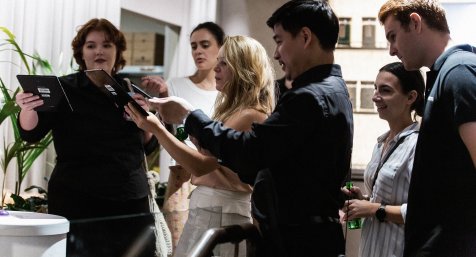 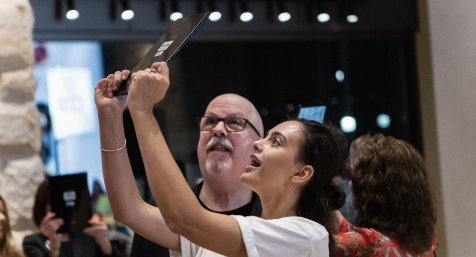 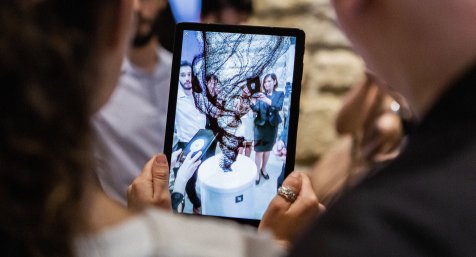 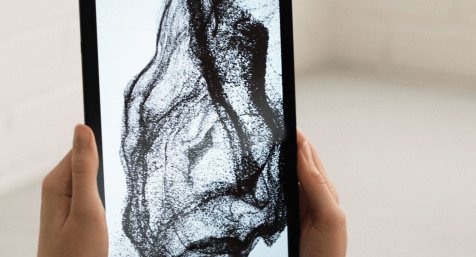 client problem: To attract high-level industry guests as well as speaking to loyal members of the cloud community. Communications had to be tailored to all levels while still maintaining the “Googley” tone of voice.

our solution: With the team at Jack Morton, we developed a sound strategy of reaching out to all audience levels from IT professionals wanting to connect with the latest in cloud, all the way up to CEOs with no tech savvy – through direct mail, web copy and social.

client problem: How to introduce a classic Scottish Whiskey to an Australian market with a very different climate and drinking culture?

our solution: In association with Dark MOFO, Tasmania, one of the best loved arts and music festivals in Australia, we created language and activations which made parallels between the atmosphere and weather of Tasmania in the winter time and the Scottish Isles. My job was to evoke a tone of voice and mission statement which would capture the sense of history, reverence, irreverence and rugged beauty that Talisker and its homeland has come to represent.

Dark MOFO, Talisker Dark Bar, Talisker Boathouse: Magnetising all the wildest spirits from Australia and around the world, Dark MOFO is a festival experience that will ignite an eternal fire in your heart. Find yourself in a forest dark with aural and visual treats, a Midnight Feast and the darkest, cosiest whiskey bar where you can wrap up in a luxurious wool blanket on the chesterfield with your Talisker Hot Toddy..

Later, make your way down the Dark Path to the Talisker Boathouse that will twist its way around your tastebuds. The Boathouse is bringing us back to the pioneering spirit from the Isle of Skye, and the symbiotic relationship with nature, which ignited the Talisker story in the first place. The Dark MOFO experience is the embodiment of the wild spirit of Talisker.

my solution: Harnessing the existing reputation of the Native Instruments’ brand as both the most trusted in electronic music as well as being cool, and understanding that we had to appeal to both amateurs and experts, I developed a new set of headlines and short form texts to refresh the website.

“NKS is an unprecedented ecosystem for uniting your music devices, enabling you to produce music and sound using NI hardware along with NI and non-NI software, seamlessly. NKS makes it easier to browse, play, and control hundreds of instruments and effects from over 75 different developers using NI’s KOMPLETE KONTROL keyboards and MASCHINE hardware – freeing your flow like never before. Welcome to a new standard in the democracy of sound.”

client problem: GORE-TEX needed internal communications tools to launch major brand changes – and this had to reach and be respected by stakeholders and salespeople at all levels. Perhaps the most challenging shift was to do with the alignment with urban fashion wear. GORE-TEX had a legacy of being considered purely practical without being fashionable. How to best showcase the urban fashion side of GORE-TEX to highlight the collaboration possibilities for high-end fashion designers as well as showcase the technology within a fashionable context?

our solution:  We undertook a lot of research and gained insights from the employees at GORE-TEX, many of whom had been reluctant to see the brand evolve over decades and came up with an internal communications tool (available upon request) to educate the company on their own potential in the fashion world from the inside out. 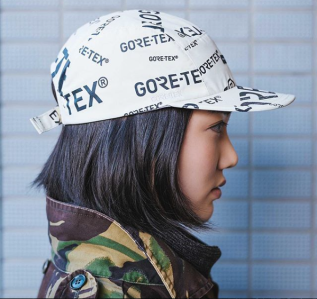 client problem: How to communicate both luxury and environmental awareness in one campaign?

our solution: Knowing that the Lexus audience was intelligent, uncompromising and open to innovation, we developed a series of print ads written in a haiku form. These had to be both poetic but succinct: emphasising the hybridity of the engine and the hybridity of the luxury vs. environmentalism message.

client problem: We needed to launch an entirely new event series for creative women in Berlin and to build a passionate, like-minded community.

our solution: Knowing this audience from the inside out, our studio built a brand and ongoing communications campaign from nothing to a global community of thousands. We have hosted five party events in some of Berlin’s best clubs as well as two Symposia at SAE Institute Berlin.

client problem: how to make bank loans relatable in a real-life context?

our solution: we refreshed the whole look and feel of the bank loans sections on the Westpac site. We made the tone of voice less bank-speak and we changed the focus of the pages to be about people’s real-life goals and aspirations. 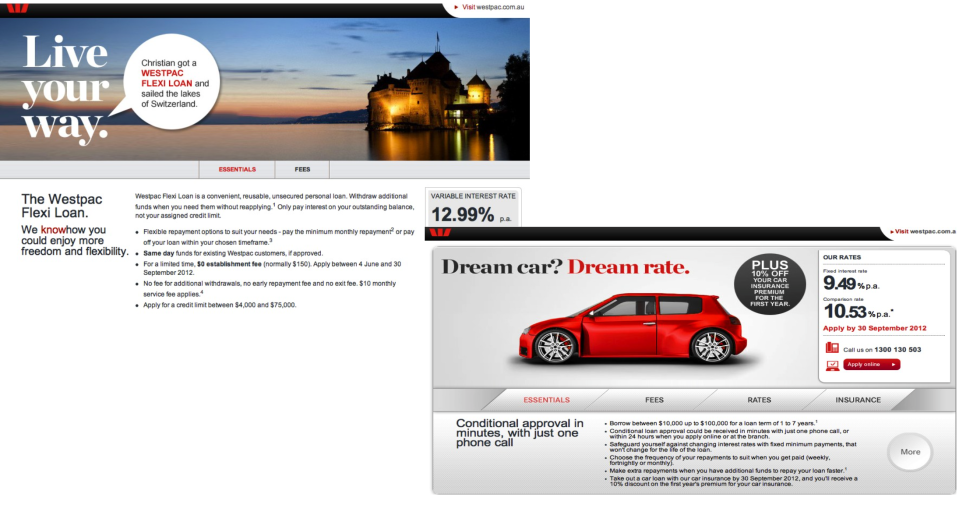 client problem: how can we gain better global sales, better PR with relation to Olafur Eliasson as an artist as well as better brand recognition? And how can we simultaneously communicate our message of bringing clean solar energy to those who need it most in the world?

our solution: over my two and a half years with Olafur Eliasson and his Little Sun project, I lead the communications team to completely refresh the brand and the brand story through a completely new website, two new product launches, a hugely successful Kickstarter campaign (reaching 500% of the target), a new global brand film, thousands of new social media followers thanks to many successful awareness campaigns as well as re-writing the brand guidelines for the global company and PR agency to follow. client problem: how can we gain better consistency in NIVEA’s social media presence from country to country?

Please click the link below to view Siouxzi’s portfolio:

client problem: how to sell an anti-ageing cream without inducing a fear of getting old?

our solution: taking the ‘pearls’ from the product name and using that as a symbol of ageless grace and poise, worn by inspiring women throughout history, such as Grace Kelly and Jackie O, we used their words of timeless wisdom in our taglines, accompanied by images of inspiring, natural beauty.

The Commonwealth Bank — a Centenary of Banking in Australia campaign | The White Agency, Sydney

client problem: how to celebrate 100 years of banking with Australia by putting Australian lives and stories at the forefront while still communicating the bank’s achievements – without the ad-speak?

my solution: after much research, interviewing and historical treasure-hunting, I scouted the best of the bank’s stories over the past century and crafted these into a series of warm-hearted ‘campfire’ tales and anecdotes, interwoven within stories from Australia’s own history. These were presented in text or film form on a dedicated site, aesthetically styled to each era in the century. client problem: how to communicate the importance of connecting the entire country with broadband internet and overcome the reputation for poor customer service?

our solution: Through inspiring, innovative multichannel campaign concepts, we emphasised what Telstra, one of Australia’s biggest, most well-known companies, has done for the country through their support of Australian artistic and cultural programs. We celebrated their intrinsic role in connecting Australians.

client problem: how to inform customers in a fun way about the bank’s new mobile banking app?

our solution: we developed a light-hearted day-in-the-life animated film about a 20-something girl whose night is saved because she is able to use Commbank Kaching instead of relying on regular banking and regular banking hours. 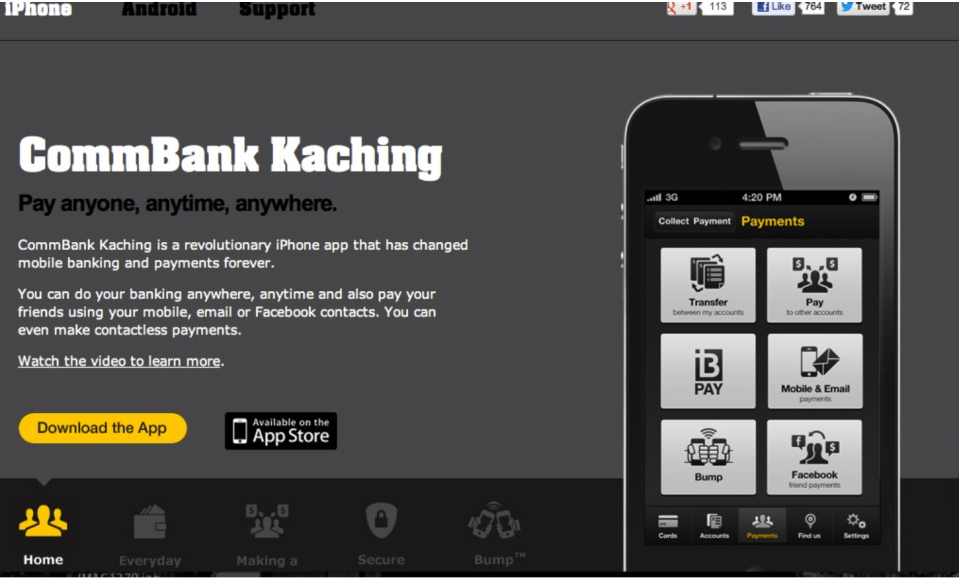 client problem: how to inspire customers to make solid, long-term goals and stick to them?

our solution: we developed DreamPlanner, a large-scale campaign covering print, web film and experiential installations, that showed customers which loans they could take out to help them achieve their dreams. 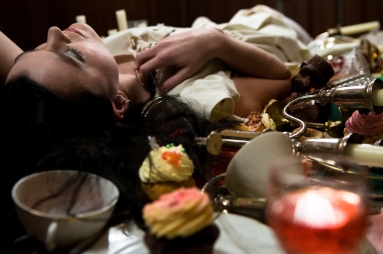 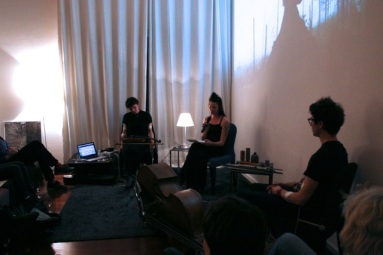 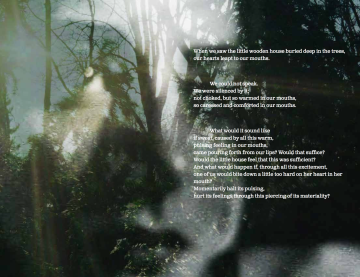 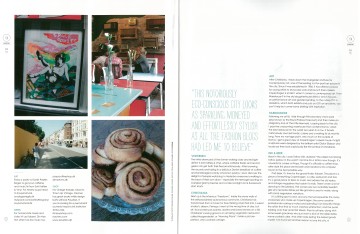 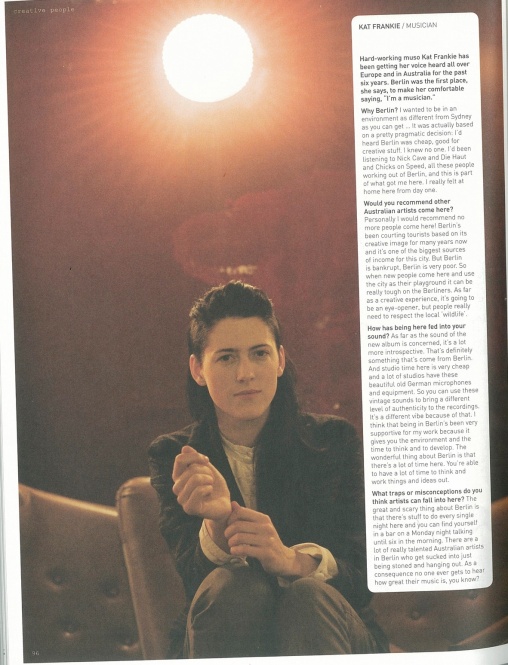 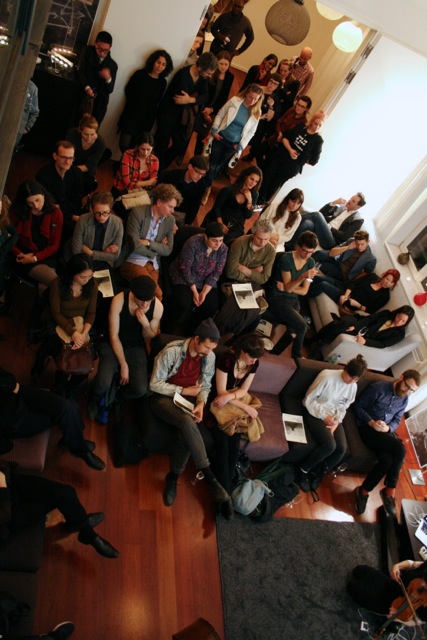 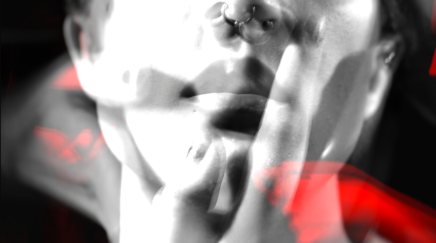 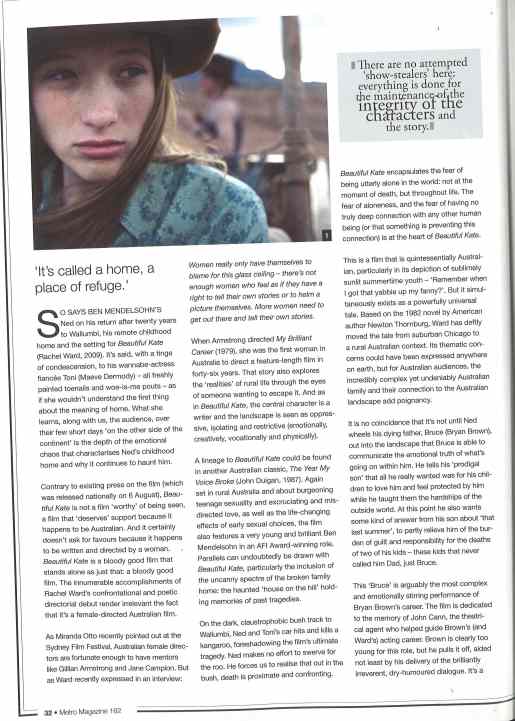 Siouxzi is also a published author, filmmaker and co-founder of The WØMB, an event series promoting gender equity in the creative industries.

…thank you for your time & consideration