For all latest updates and news, see Home.

Now that the London launch is done, I will be travelling to New York on February 18 for the US launch at Spoonbill in Brooklyn, NYC. Come by if you are in town!

Featured in the ICI Library

Over the past few months I have begun an aural-visual-textual collaboration with creative collective uferlos.Berlin Studio, involving live and performed readings of my writing and video work based on the soundscapes and music of TRACKs.

New short fiction published in The Offing, a channel of the LA Review of Books: 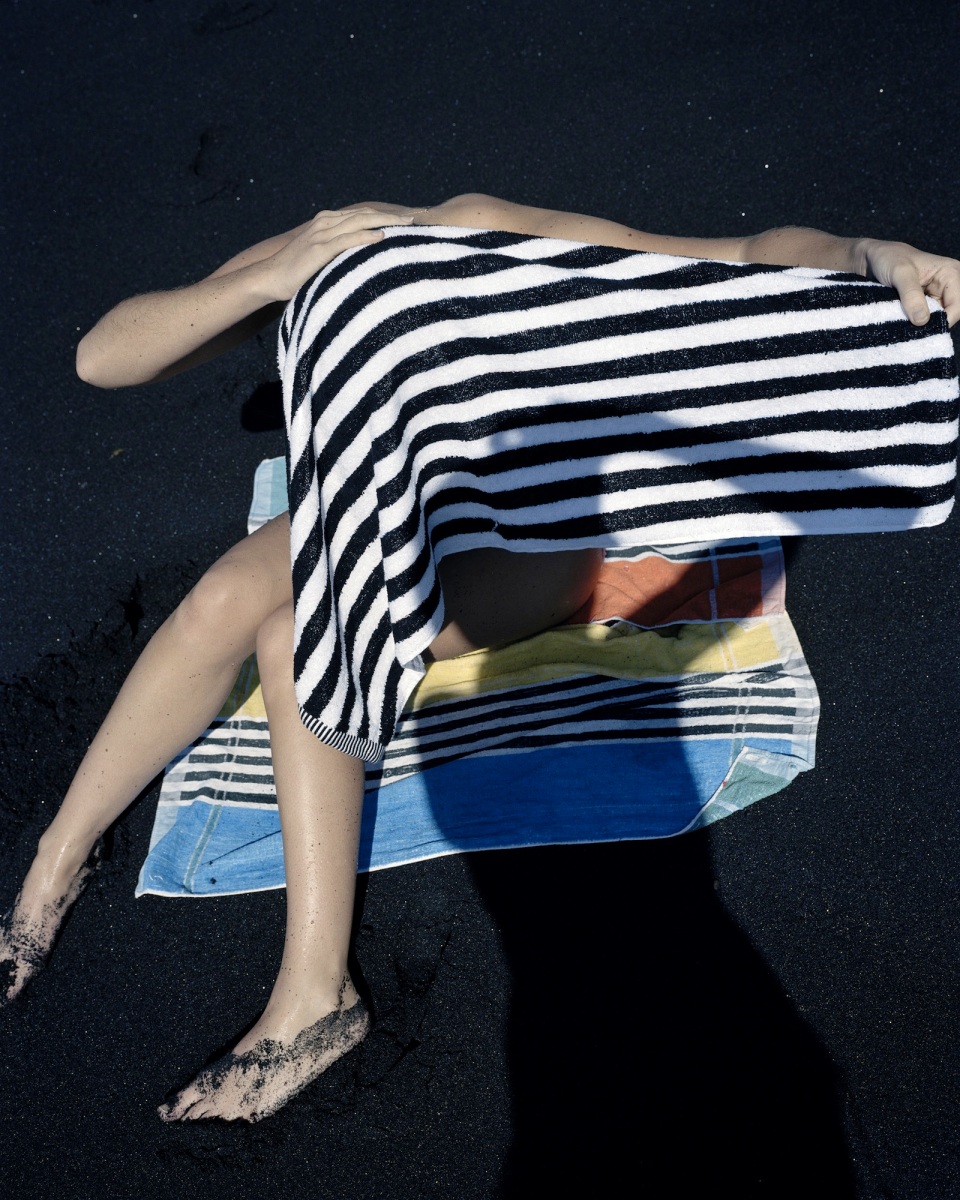 A very happy announcement: I’ve just signed a contract with the wonderful Repeater Books (UK) for a book of my short stories, essays, novel extracts and visuals, titled ‘Little Houses, Big Forests (or: desire is no light thing)’. Exciting start to the year.

A very happy announcement: my novel manuscript is complete.

I am now seeking publication.

Time to come up for air.

“Watching the ocean in this way, we saw the allure of its surface and at the same time our non-perception of its depths. The waves which we heard that morning were heard against the curtain of our not hearing the waves as we slept the night before. Looking at the non-space where the ocean meets the sky. Where the sky meets the ocean. Where nothing meets and nothing is separate. A whole and two wholes. This was the chance for us to spend a long time just looking. It could well have been a long time staring at a waterfall or the fast-flowing river or at exploding volcanoes, or at the stars in the night sky. But here and now, it was the ocean and the horizon and this was where and when we were meant to be. The sparkling reflections of it in our tears fell onto each other’s skin and warmed us with the courage to move towards it. The moment we started to move, was the moment the horizon started to move.”

Extract from recent piece written for Voyeurs, curated by Vincent Chomaz and Zona Dynamic for Month of Performance Art, Berlin:

Your finger has memories

Then falls again as she continues on through the whiteness.

Footprints last only a few breaths; breaths that form icicles before dropping to earth to be disintegrated, then formed again with the next breath.

These loops of disintegration, happening over and over, seem identical each time.

Looking closer, listening closer, with a cheek pressed hot against the surface, each loop brings a subtle change to the disintegration. Each melting, whisking, growing and breathing contain a subtle uniqueness that can never last and will never be repeated in exactly the same way.

And as we pull away from the surface, the fog of body heat on the surface fades, as if it was never there. In the same way, an echo is never complete: it will resonate in a loop of disintegration, forever.”

A collection of photos from my Olympus Trip 35 camera

…a disparate collection of digital knick knacks in my head right now.

On Wednesday October 23, 6pm, I will be performing the first public reading from my new work ‘In the dark, dark, room’.  Also performing on the evening are Michaela Davies and Clayton Thomas, with an electro-convulsive musical work titled ‘Involuntary Duet.’ The evening will also feature the haunting photography of Riitta Päiväläinen.

This programme will take place at the ICI’s first apérici of the new academic year. The apérici is an informal gathering with the aim of fostering dialogue among people at the ICI Berlin & other academics, artists, colleagues, & friends currently in Berlin. 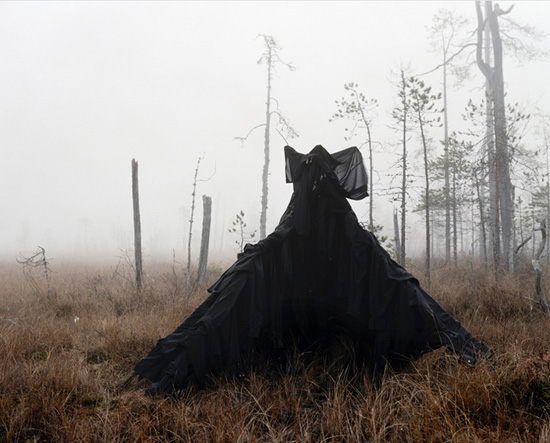 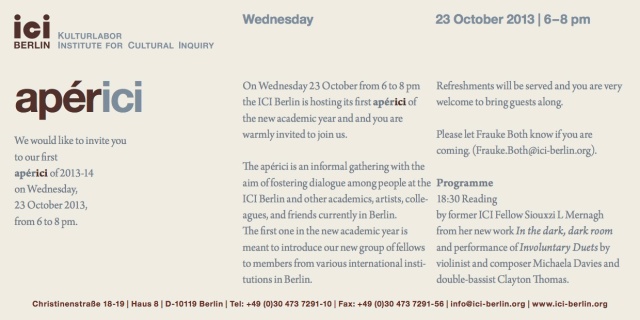 From Friday September 13, I will be undertaking a writing residency at Mustarinda, Finland for a period of intense work on my new project ‘In the dark, dark, room.’ 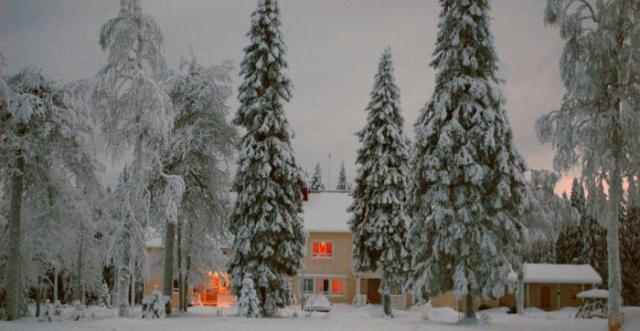 “In landscape as well as etymology, Mustarinda is related to the numerous Black Mountains of the Anglo-Saxon world and the German Schwarzwald. A model of sorts for the Mustarinda Association has been the Black Mountain College artist community that was active in North Carolina in the United States in the 1940’s and 1950’s. In Schwarzwald, Martin Heidegger wrote a large part of his philosophical works…In the cases of Black Mountain College and Heidegger, such hermitage has lead to significant advances in arts and philosophy.”

The Mustarinda House is situated on the second highest summit in the dark hills of Kainuu, near the Paljakka nature reserve. The surrounding area contains some completely untouched old-growth forests. Paljakka and Mustarinda are also some of Finland’s snowiest areas. Mustarinda is the only inhabited house on the summit.