Associate Fellowship with the ICI, Berlin, 2013

‘In the dark, dark room’: a new research, writing, installation and film project to be initiated as an Associate Fellow with the Berlin Institute for Cultural Inquiry.

Each year, the ICI Berlin invites an international and multidisciplinary group of fellows to link their individual projects to the ICI Core Project and to engage in a joint exploration with other fellows at the institute. As a former fellow, Siouxzi L Mernagh has this year been honoured with the opportunity to return to the ICI as an Affiliated Fellow, to further engage with the ICI and develop the creative career trajectory she initiated with the ICI in 2008. 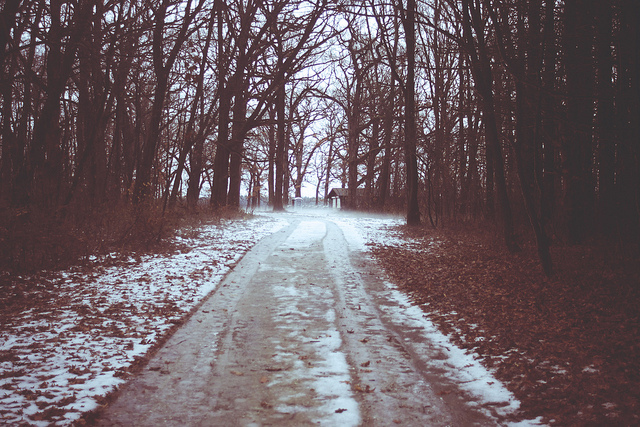 ‘In the dark, dark room’ is an ambitious cross-media experiment involving academic research methods; a performative installation; preparation for an experimental narrative film; and preparation for a resulting novel. Each of these works hinges on the exploration of the proverbial space of a cabin in a forest. The project, an intersection between art and scholarship, marks a significant amalgamation of Siouxzi’s key thematic and stylistic concerns since the beginning of her practice. It is at once a dynamic shift from her work created within the ICI Berlin’s core project on tension in addition to being in close alignment with the Institute’s current focus – ‘Wholes Which Are Not One’. The three characters within the project, Red, Black and White, are indeed representations of both parts and wholes of a conceptual narrative space: they exist, simultaneously as defined parts and as a collective whole within the cabin in the forest, resistant to traditional notions of binary oppositions. Their existences are at once reliant on each other for survival and the very thing that threatens each of their individual existences.